DAY 3 - Barry Drake: Rockybay Foley's victory in the Irish Laurels is my greyhound racing highlight of 2018

DAY 3 - Barry Drake: Rockybay Foley's victory in the Irish Laurels is my greyhound racing highlight of 2018

It doesn’t come as a great surprise that Rockybay Foley’s victory in the 2018 Irish Independent Laurels is the standout moment this year for Talking Dogs’ correspondent Barry Drake.

Barry, whose local track is Youghal, was one of a packed crowd who gathered in Curraheen Park to see Foley’s victory in July.

“The greyhound had an unbelievable following in Cork. Unfortunately, his owner John Slyne had passed away in the months leading up to the Laurels. It really was a special night for greyhound racing in Cork. It was great seeing Rockybay Foley win in such tremendous style.” 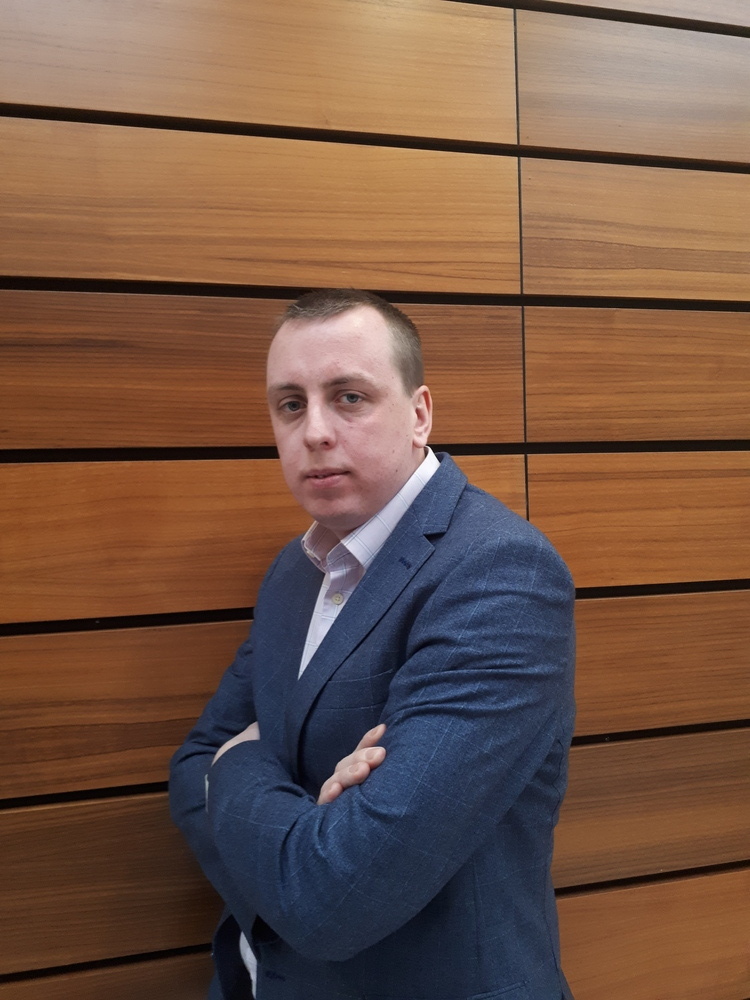 It’s widely accepted that 2018 has been the year for the smaller kennel in Irish greyhound racing, and Barry can see a particular merit in that given his background.

“Coming from a place like Youghal [it’s special], where a lot of stars have emerged over the last number of years, with the likes of Witches Belle winning the Oaks for Liam Twomey. Other greyhounds have come from Youghal too, Taylors Sky made his debut for the Rising kennel some years ago, he went on to win the English Greyhound Derby. It’s great to see the smaller man winning big prizes. I’m sure it’ll urge more people into the game in the coming years.”

It’s been a year of change and development for the Irish greyhound industry as a whole. Barry’s local tracks, Youghal and Curraheen Park, have introduced SIS meetings to their racing schedules, among other tracks.

“The ball got rolling in Youghal a couple of years ago. Within the last three months, Youghal has an additional SIS meeting, racing on Monday and Wednesday nights. We’ve 24 races over the course of the two nights, so 20 of them races are SIS. To be honest, I think it’s the best thing that ever happened to Youghal track. It’s very beneficial for all the owners here,” he says.

All SIS meetings include a guaranteed payment, usually of €20, for participating greyhounds, regardless of where a dog finishes. Winners are guaranteed normal prize money, which can be in and around €300 for some races.

“Most of the people running dogs here in Youghal are owner-trained, so the run money they’re picking up is beneficial. If you have a dog on the SIS system, the dog really pays his own way, because you’re generating money every month. SIS racing keeps people in the game, because once people aren’t putting their hand in their pockets for the upkeep of the dogs, it keeps more people involved,” he surmises.

Barry’s wish for 2019? “More of the same here in Youghal,” he responds. “That’s where it all started for me, going racing as a young boy. I’m just hoping things will continue running as smoothly as they are with the two SIS meetings. I’m all for keeping as many people as we can in the game. Further afield in Curraheen Park, another fantastic stadium, hopefully we might get another big competition down this way. I think there’s room for another big competition here in Cork, such a passionate county for greyhound racing. It’s going to be all systems go again, and we’re looking forward to kick starting in the new year.”