History Was Made today at Kingdom Greyhound Stadium

History Was Made today at Kingdom Greyhound Stadium

The inaugural race was broadcast at 9:11am with the race being won by the favourite Millridge Magic owned by Donal O'Mahony.

General Manger Declan Dowling reported “Even though the weather was atrocious, there was a fantastic atmosphere at the track this morning as owners & trainers played their part in making history for Irish Greyhound racing.  It is testament to the team here in the Kingdom that we have delivered this first ever morning meeting live broadcast via partners SIS” 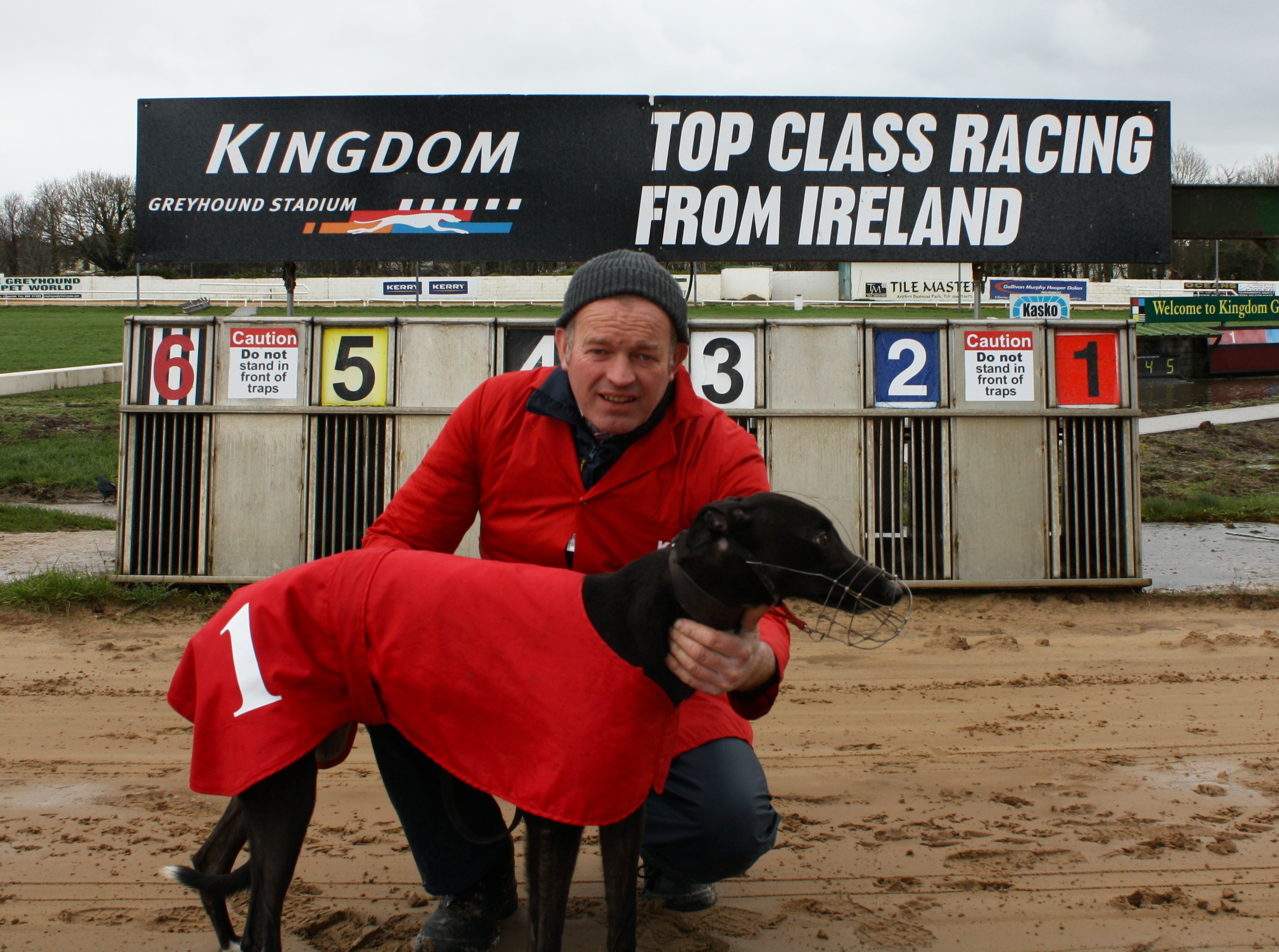