THREE ON THE BOUNCE FOR MINGLERS OMEGA

THREE ON THE BOUNCE FOR MINGLERS OMEGA

Eddie Moore's 2-1 winner was making it three straight wins. Quickest into stride, the winner once again showed plenty of early gears. Moving into the rail from trap four in the early yards, the big galloping son of Sparta Maestro was in control right away.

Desert Blake turned second and was within a length and a half heading down the far side. However, Minglers Omega was never going to be denied, maintaining his 100 per strike rate in tremendous fashion. Keeping on well, he was three lengths clear of Desert Blake, in a quick, 28.62. Four lengths back in third was race favourite Da Big Chungus. 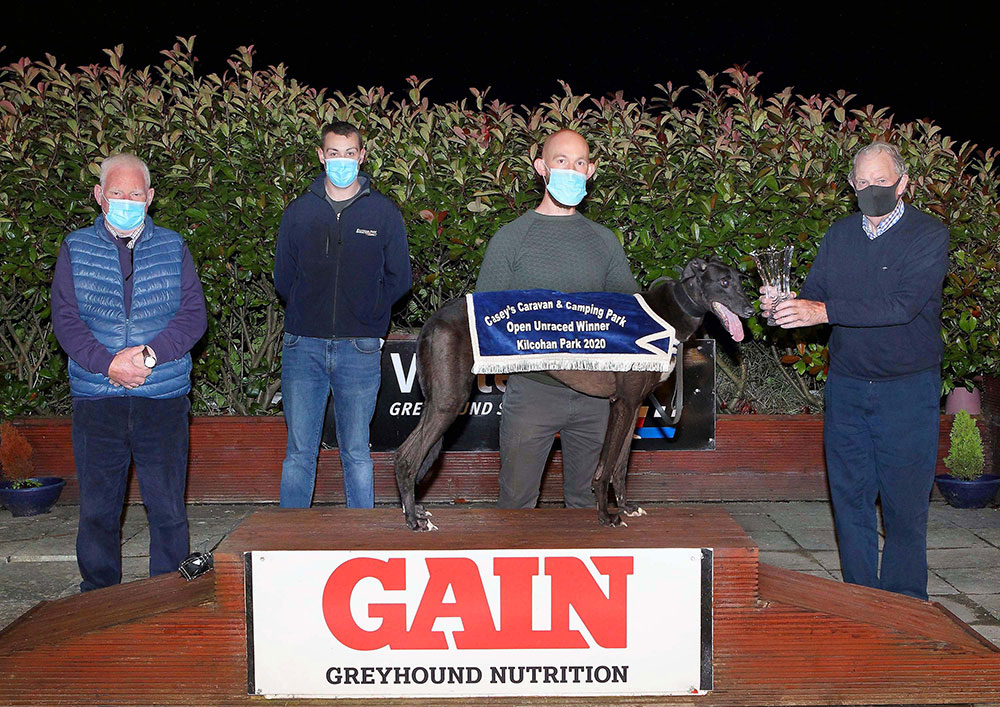